Landscaping Projects Around Nashville That Will Inspire You 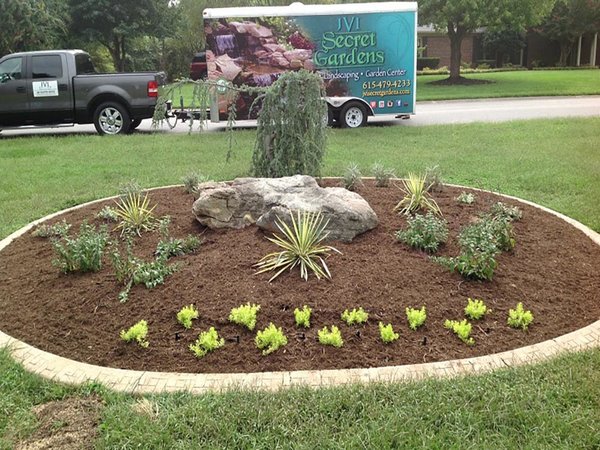 These landscaping projects in Donelson, Murfreesboro, and Edgehill are amazing! You can see why homeowners feel like they make their yards look better.

“Amanda! Come here for a minute, I want to show you something!” James calls out.

“Coming!” Amanda walks down the stairs and over to the couch where James is sitting. “What do you want to show me? Is it something to do with you-know-what?” 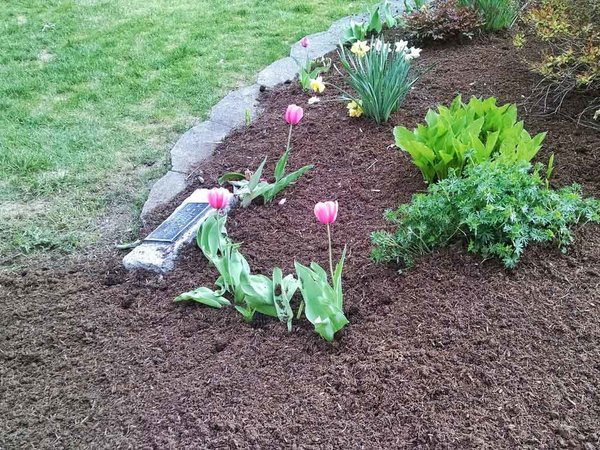 James pats the seat next to him. “I found some great landscaping projects around Nashville. I know you’ve been wanting to upgrade ours for a while, so I went searching for someone who could do it. These guys might be them!”

“Really?! James, that’s wonderful!” Amanda beams, hugging him. “Well, wait until you see the pictures and judge for yourself.”

Here is what he shows her:

Sprucing Up A Landscape In Donelson

A semi-retired couple in Donelson wanted something more from their landscape.

The current one just wasn’t cutting it anymore. They saved up their money and, after some research, found JVI Secret Gardens. They asked us to do their landscaping project, and here is the result: 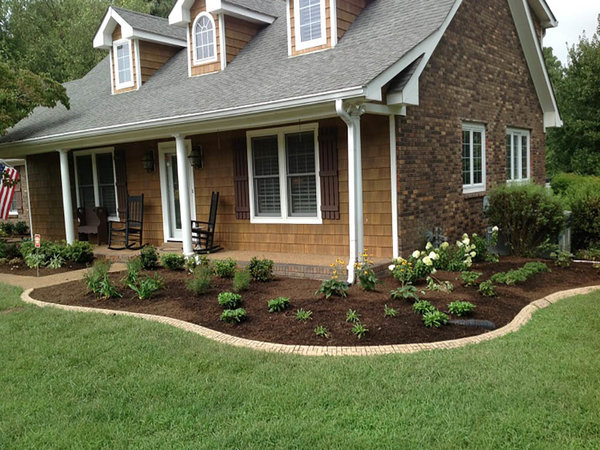 Our team cleaned out the existing beds and extended them towards the street. This helps make room for new plants. We planted cedars, a specimen Japanese maple, oakleaf hydrangeas, and pink coneflowers for a nice splash of color.

This is one of the closest landscaping projects to our garden center that we’ve done. This means we get to see it every day, just like the homeowners.

A $4,000 Landscaping Project In Murfreesboro

This couple was ready to go from cookie-cutter to custom landscape.

After visiting our Garden Center, this family decided to invite us out to give their landscape a makeover. This is their forever home and they want it to be special. They chose to add several garden plantings and seed new grass in their yard. This was one of the most fun landscaping projects a client has had us do: 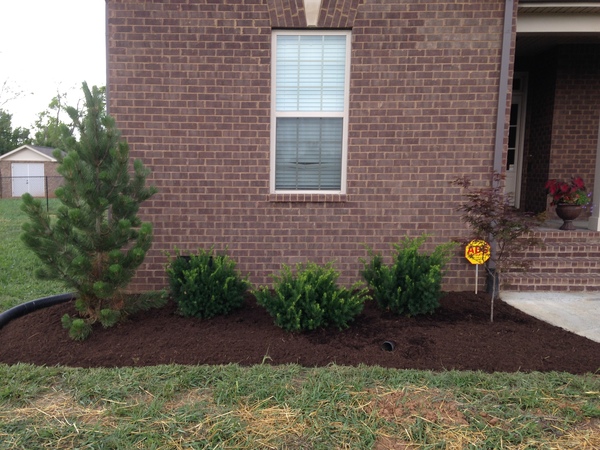 This home was recently built in a newer, cookie-cutter neighborhood. The JVI team recommended a few unique garden plantings to set the home apart from their neighbors. We reseeded the lawn since the previous landscaping services over-seeded with Bermuda grass, a favorite for birds to eat before taking root.

Front And Backyard Transformation In Edgehill

The homeowner is a fan of JVI Secret Gardens on Facebook. She liked our look and decided to give us a call. We were more than happy to answer!

We began this landscaping project by tearing out any plants the client didn’t want. She had us bring in a varied selection of shade perennials for her space. We laid out the plant material in a suggested fashion and let the homeowner give final approval before planting. 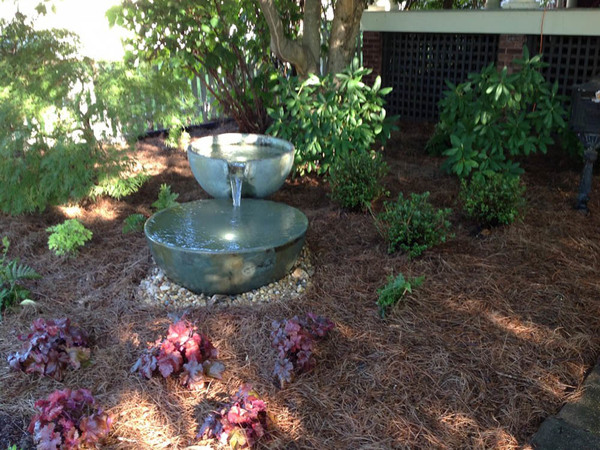 She gave us a couple of small edits and the plant layout was finalized. Then we moved to the next step – the front yard water feature!

Our client had us install an Aquascape Spillway Bowl. These features are low-maintenance and easy to install. To put the icing on the cake, we installed 10 landscape lights to illuminate the new water feature and existing trees.

A few challenges presented themselves with this project. Her yard was a small space, which made it hard for us to use our machines.  There was a hard day’s rain to deal with too. But, we were able to finish the front yard in 5 days for $10,000.

Then, she had us move around to the backyard landscaping project she had in mind.

The client wasn’t pleased with the boxwoods that surrounded the backyard and wanted to replace them. Also, a birdbath-style water feature was difficult to level and gave her dogs a convenient place to dig.

She had us start by completely removing the existing water feature. We installed a pondless waterfall like the one in her mother’s home in Gatlinburg, TN. An outdated smoke bush that wasn’t performing well was replaced with a Japanese Maple. 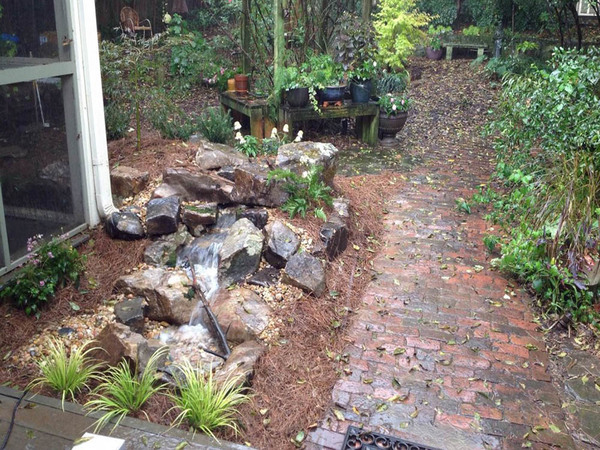 The backyard work took approximately 2 days with a $7,000 budget.

“James these are wonderful! Can we take a look at their landscaping projects page and see some more?” asks Amanda. James chuckles. “I’m glad you like them, and yes we can. We can probably find some useful information on their blog too.”

About the Author: admin